Gambling sector welcomes the passing of the Bill-C 218 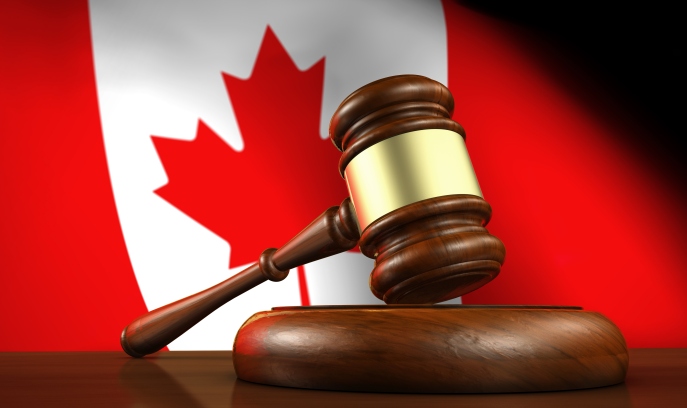 The House of Commons recently passed the Bill C-218, which would legalize single events sports betting in Canada. The passing of the Bill, which is now in the hands of  the Senate for reading and adoption and will then be sent to the Governor-General for Royal Assent, has been welcomed by a lot of companies working in the sector.

Canadians are currently only permitted to place bets on a series of sports events, a form of parlay betting. The passing of Bill C-218 will decriminalize placing a bet on the outcome of a single game or match. Supporters of the legislative update advise that the update will shift profits away from the currently estimated $14 billion in black-market bets and into the regulated Canadian gambling market. Final approval could occur as soon as May 2021.

TheScore, which currently operates theScore’s media app, one of the most popular multi-sport news and data apps in North America and its mobile sportsbook, theScore Bet, in New Jersey, Colorado, Indiana and Iowa, estimates a market potential for online gaming in Canada of between US$3.8 billion and US$5.4 billion in annual gross gaming revenue (GGR) based on historical data extrapolated from legal online gaming markets in the U.S. “We commend the members on all sides of the House of Commons for quickly passing this much-needed legislation. Today’s development is a major step forward and we are increasingly encouraged by the widespread industry and strong cross-party support that Bill C-218 has garnered. Now that Bill C-218 has been passed by the House, we look forward to the Senate swiftly carrying the ball over the goal line”, said its Founder and CEO John Levy. “We also want to recognize MP Kevin Waugh for his tireless work in sponsoring and shepherding Bill C-218 through the House of Commons”, he added.

B2B gaming technology provided Bragg Gaming Group has also applauded the successful vote. “We’re very supportive of the move toward the legalization of single-event sports betting,” said Adam Arviv, CEO of Bragg Gaming. “Canadians have demonstrated overwhelming support for this update to the federal legislation and this was reflected in the strong cross-party backing for the bill. It’s a strong step forward for the Canadian legal gambling market and a win for the Canadian economy. Progressing this bill to the Senate brings us a step closer to ensuring that the profits from Canadian gaming remain in the community, rather than leaking into illegal black-market channels.”

For Real Luck Group and its Luckbox subsidiary, a leading provider of licensed, real money eSports betting, "Canadian eSports and sports fans are now on the cusp to being able to wager on their favorite events," as Quentin Martin, CEO of Real Luck Group, member of the Canadian Gaming Association, explained. "In our view, legalization, regulation and working with responsible operators is the best means to keep fans safe and offer them the best possible experience. We know that esports is a large and growing market in Canada, and fans are demanding betting on matches. Luckbox's proprietary award-winning platform is well positioned, offering wagering on 14 major eSports as well as sports betting. We will be following the outcome of Bill C-218 very closely and look forward to Senate adoption in what are exciting times for fans of eSports, sports and the igaming industry in Canada."